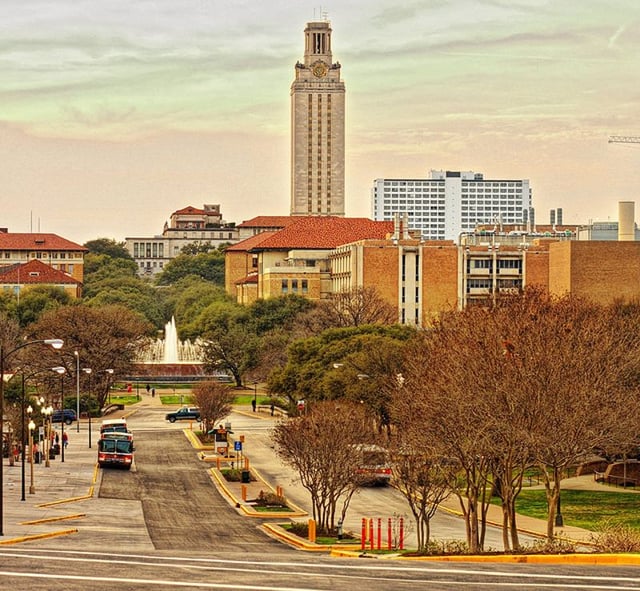 “What drives the economic momentum of the most dynamic metros in the United States? The Milken Institute's annual Best-Performing Cities report identifies the latest trends and most relevant factors powering regional growth,” they said. “Our index uses a comprehensive, fact-based set of criteria to rank the nation's metropolitan areas.”

Also factored into the equation is a measurement to figure how “knowledge-based” each economy, based partly on how many high-tech fields are concentrated in the area. By that scale, it’s not surprising that Austin and San Antonio rated so highly. These two dynamic cities have been repeatedly recognized as tech incubators—just one of the reasons they are also each repeatedly on the list of fastest-growing cities in the nation.

Austin’s strengths, according to the Milken Institute, are:

San Antonio’s strengths, according to the Milken Institute, are:

The San Antonio metro area includes New Braunfels, and growth in this smaller, but every bit as dynamic, city has been among the most impressive in the state for several years. New Braunfels is the 13th fastest-growing city in the nation and is projected to grow another 36+ percent in the next 15 years. The city gained almost 2,000 jobs last year, and thousands more are expected to come to the area in the coming year with Amazon building a new 855,000-square-foot fulfillment center; HEB building a $14 million HEB Plus, and several other companies expanding their local workforce.

Vintage Oaks’ location on the Texas Wine Trail between Austin and San Antonio draws those who are looking to buy property in the Hill Country with a range of homes and homesites in gated and non-gated areas and enjoy resort-style amenities right in the community.