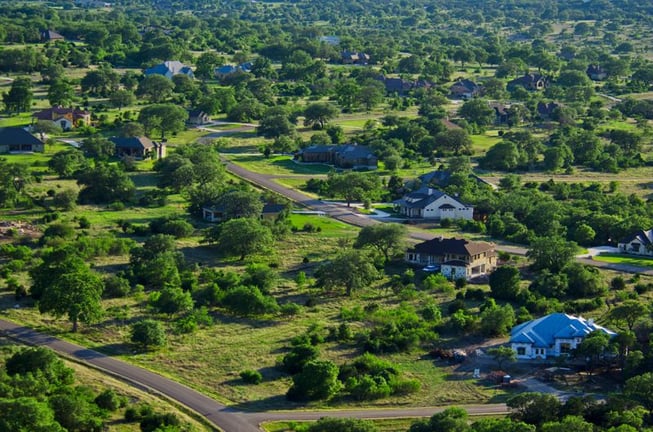 Austin, which continues to experience some of the nation’s most explosive growth among large cities, “grew from 1,883,051 residents in 2013 to 1,943,299 residents in 2014, adding 60,248 residents for a growth rate of 3.2 percent,” said the Austin Business Journal. “That equates to an average of 165 new Austin-area residents a day, including babies born here.”

New Braunfels and San Marcos have seen the lion’s share of growth in the area during the past several years.

The combination of convenience, natural beauty, great schools, ample recreation, and an array of desirable things to do—from seeing live music to tubing on the river to checking out the charming town of Gruene to wine tasting at one of the Texas Wine Trail’s 46 unique wineries—make New Braunfels a favorite spot of visitors and residents. It’s equally attractive to large and growing companies thanks to its business-friendly environment and a location that gives them a strategic geographical advantage on the I35 Corridor between Austin and San Antonio. HEB just announced the first HEB Plus is being built in New Braunfels, and a new Amazon fulfillment center, with plans to hire up to 1,000 people, is coming to neighboring San Marcos.

Communities like Vintage Oaks continue to grow along with the city of New Braunfels. Buying land in New Braunfels is a contnuing trend, and this unique masterplan offers a range of homes and homesites in gated and non-gated areas and an array of resort-style amenities including pools, a lazy river, walking trails, and ball fields. These are just a few of the reasons why Vintage Oaks is the fastest-growing community in the Hill Country for the last two years.