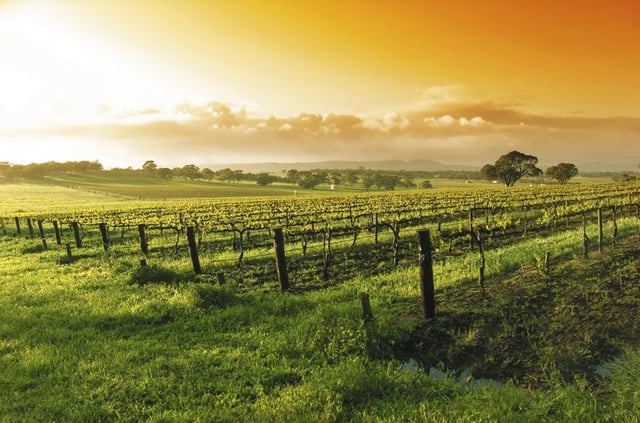 Lonely Planet has discovered what so many others already know: The Hill Country is simply amazing. The website just named the Texas Hill Country’s Wine Region one of the winners for “Best in Travel 2017," making their “Best in the U.S.” list.

“Texas may not be the first place you think of when it comes to wine, but the Lone Star State is doing its darnedest to create some of the best varietals in America outside of the west coast,” they said. “Dozens of wineries sprinkle the aptly-named Hill Country, with Fredericksburg at the epicenter of the burgeoning scene. A ramble along the Wine Road 290 reveals a remarkable range of Malbecs, Cabernets and Tempranillos served up in state-of-the-art tasting rooms.”

Texas wines, particularly those along the Texas Wine Trail, have long been known by Texans, and those who are fortunate enough to travel to the region. But, over the past several years, the wines of the Hill Country region have grown dramatically in reputation. Huffington Post dubbed the Hill Country “the new Napa,” and the “wine community's best kept secret,” noting that “most of the wine is consumed within state borders, leaving outsiders oblivious to what may become North America's greatest wine region.”

Wine Enthusiast named the area to its list of the “10 Best Wine Travel Destinations,” saying, “Everything really is bigger in Texas: it’s the No. 5 wine-producing state in the U.S., the Texas Hill Country AVA is the second largest in the nation, and its most promising wines boast supersized flavors.” CBS News also did a report on Texas wines, noting the growth of the Hill Country wine region.

For more information about Texas Hill Country wines, visit Vintage Oaks. This Hill Country masterplanned community is located right on the Texas Wine Trail and offers Hill Country homesites for sale and custom and semi-custom homes and an array of resort amenities. You can also click below to view new homes that are now available for immediate move-in.