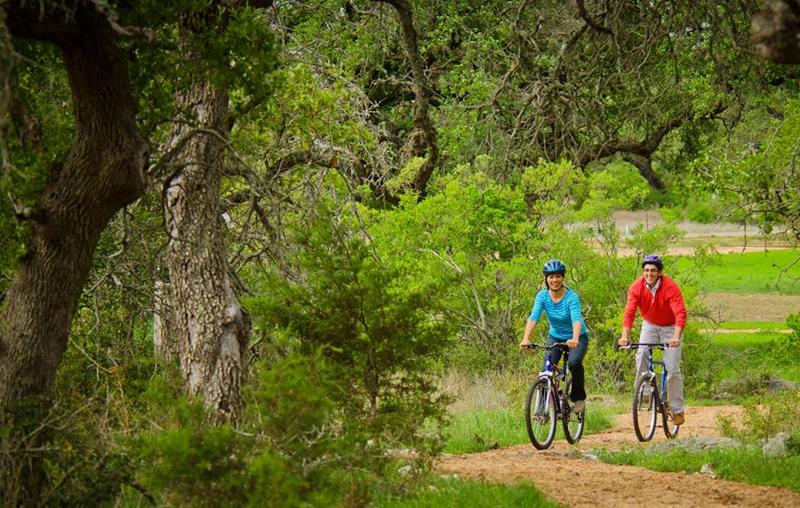 How a Master-Planned Community Can Support Your Health
03.14.16

Get Moving into a Master-Planned Community

Janice Neumann of the Chicago Tribune recently explored how this style of living can actually prove to be better for you than other environments. No, the developers aren’t putting vitamins in the water; it has more to do with their thoughtfulness in the design of the community’s health-minded offerings. 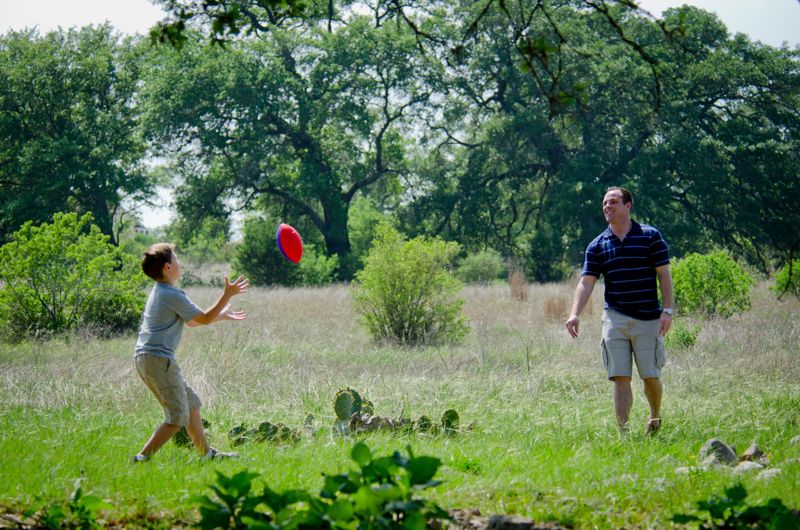 Acclaimed schools, excellent location, beautiful scenery, and an endless number of things to do. No wonder so many people are raising a family in the Hill Country.

Texas Hill Country schools draw families from all over the state. Acclaimed school districts like the Comal Independent School District (CISD) offer an exceptional education. All 28 Comal ISD schools were rated “Met Standard” by the TEA in 2014. In addition, Comal ISD was named a TEA district which “Met Standard.” There were only two available ratings for 2014: “Met Standard” or “Improvement Required.” Overall, 15 schools in Comal ISD earned at least one Distinction Designation; the district received 29 overall Distinction Designations.

What Conveniences Does a Master Planned Community Offer?
10.30.15

Living in a master planned community offers numerous advantages, from the array of home and land offerings to a development plan that can evolve with changing real estate markets and buyer needs. Planned communities are also designed to meet the needs of residents, with conveniences that help them to get the best out of their community and support their lifestyle.

New Braunfels is not just one of the fastest-growing cities in the nation. It’s also one of the hottest markets for active adults.

Texas is repeatedly noted for its military-friendly nature and its support of veterans. It’s not surprising that the state houses several cities that are considered the best for veterans to live in.

“Known as ‘Military City U.S.A.,’ San Antonio is the second largest metro in Texas and the seventh largest in the United States,” said USAA in its report on the best cities for veterans. “Nearby Air Force facilities create the strong military presence, and the area has a substantial business community but also a laid-back character. 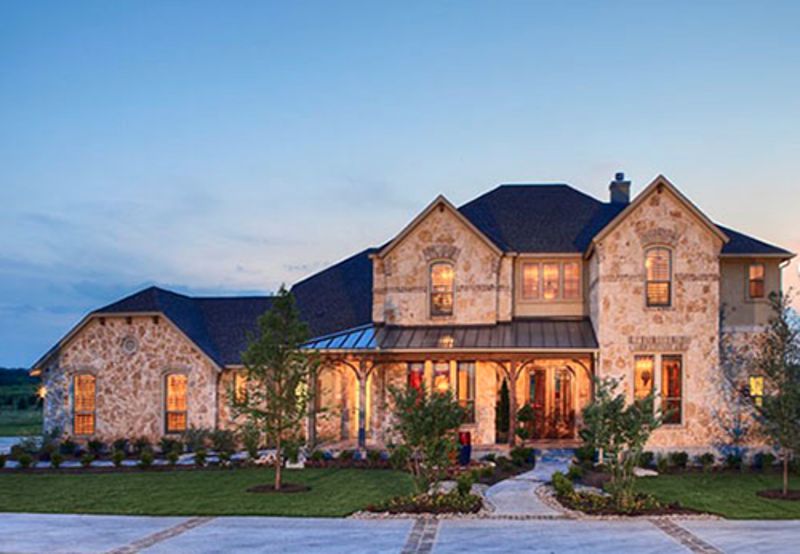 Master-Planned Communities: Not Your Average Neighborhood

Have you ever driven through a neighborhood and thought to yourself, “Why do all the houses look the same?” For many people this is how they envision life in master-planned communities; cookie-cutter homes standing beside each other one street after identical street.

However, for many communities this couldn’t be further from reality. There are many benefits to master-planned community living that go overlooked by a potential buyer or misrepresented based on a past experience with more traditional suburb living.

6 Amenities The Best Masterplanned Communities Have for Residents
04.28.15 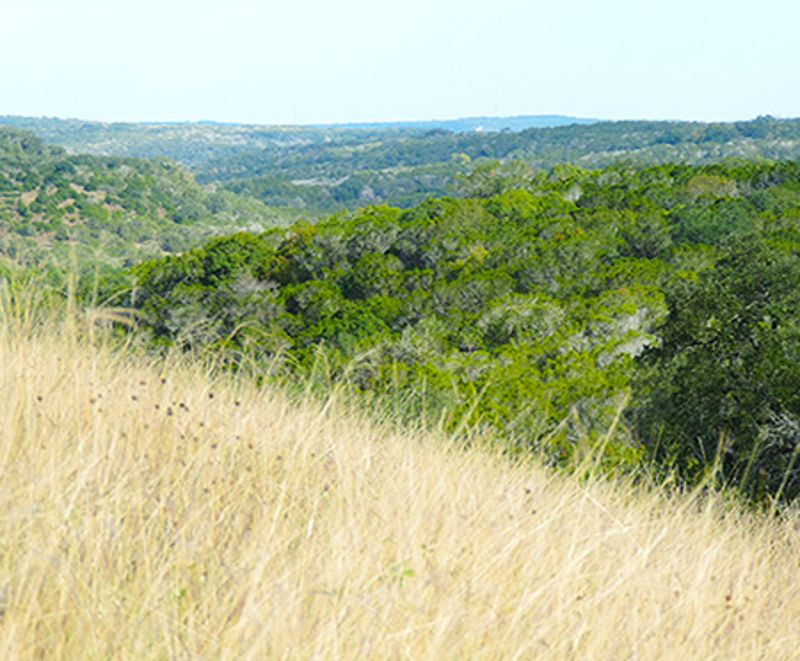 Why You Should Live in a Master-Planned Community
04.15.15

Where City Meets the Country: Living in a Master-Planned Community

These days, potential homebuyers have many other benefits at the top of their lists besides just home design and size. Homebuyers are ranking homes based around communities and the caliber of lifestyle offered within them. In addition to this, the amenities that are included in a community are beginning to become a priority as well. What are the advantages to living in a master-planned community in Texas Hill Country?

Modern living calls for a blend of urban and rural lifestyles. The Texas Hill Country is known across the United States for breath-taking hills, gorgeous views and more barbeque choices than you can try in a lifetime. Living in a master-planned community in this area offers you the option of enjoying the beauty of the countryside while living just outside of some of the best economically-positioned major cities in the country. These communities offer lots of green space which includes more natural areas that you can enjoy while walking or biking along the community paths. 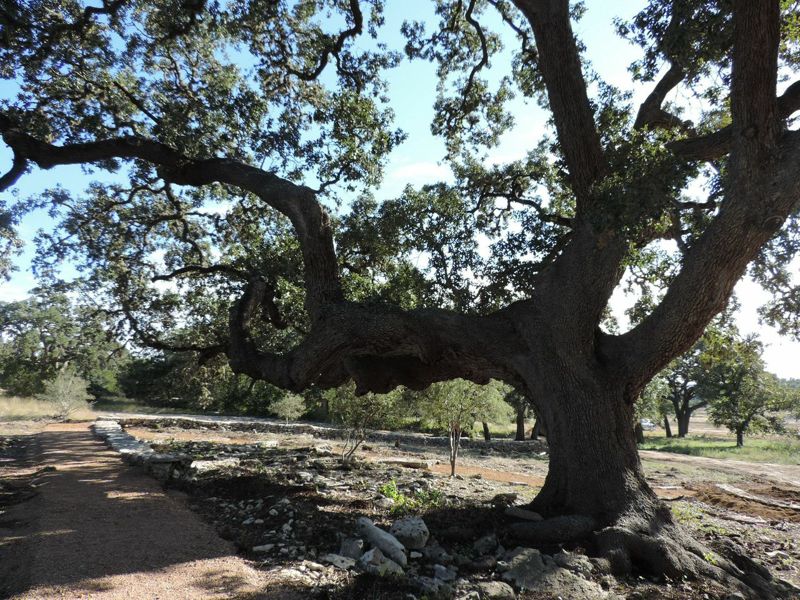 It’s So Not the Suburbs: What Makes the Master-Planned Community Design Great

Over the past fifteen years, the master-planned community design has grown in popularity. As life has gotten busier, schedules have become more packed and cities have seen so much urban growth that a longer daily commute can be the least of a long list of challenges that come with living inside the city.

More people desire the ability to work, live and play in the same general vicinity of their home. These changes in mentality and lifestyle have caused a shift over time in what was traditionally seen a subdivision lifestyle.

How do these new master planned communities differ from a traditional subdivision layout and lifestyle and how could living here improve your way of life?

Master-planned communities are designed and built with both present and future residents in mind. When planning begins for a community, designers and developers decide on specific amenities and features that will fit someone who lives there. One common feature you’ll notice in master-planned communities is the amount of green space. Residents want an improved lifestyle and walking trails, bike paths and more green space give them exactly that. Subdivisions traditionally lean towards the addition of more homes in the community as opposed to using that land for these types of green amenities. 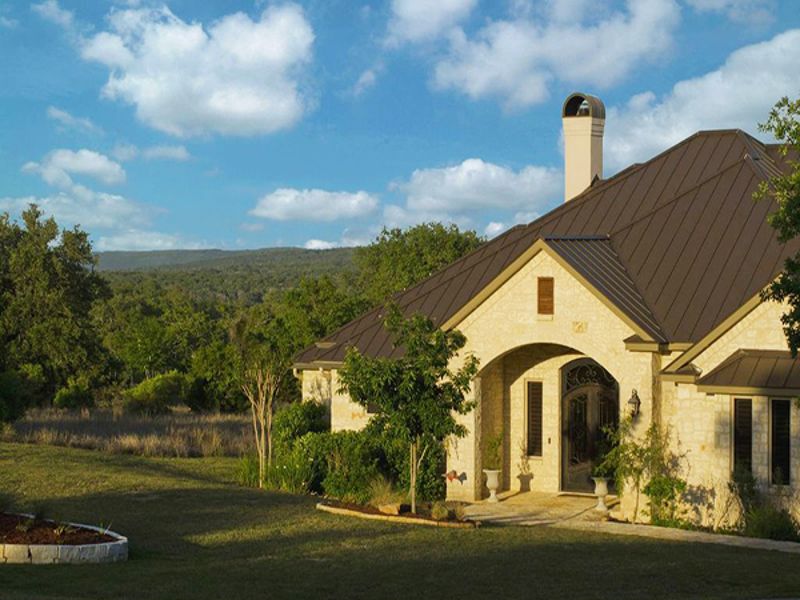 Why a Planned Community Near Austin, TX Is Where to Put Your Money
03.18.15

Why a Planned Community Near Austin, TX Is Where You Should Be Putting Your Money

Have you been watching the real estate market in Texas? Are you considering making a land or home purchase in a planned community near Austin, TX? There seems to be no better area to buy land or a house than close to one of the largest metro areas of Texas. According to Culture Map and Forbes, Austin and its surrounding areas are where to put your investment dollar. What makes Austin such a “safe bet,” and what else should you know about real estate close to the capital city of Texas?

As Forbes notes, whether looking for your next home or investment property, cities and their surrounding areas with strong population and job growth, varying economic sectors which in Austin’s case includes a tech industry that is going through the roof, and fairly low housing prices are great choices.