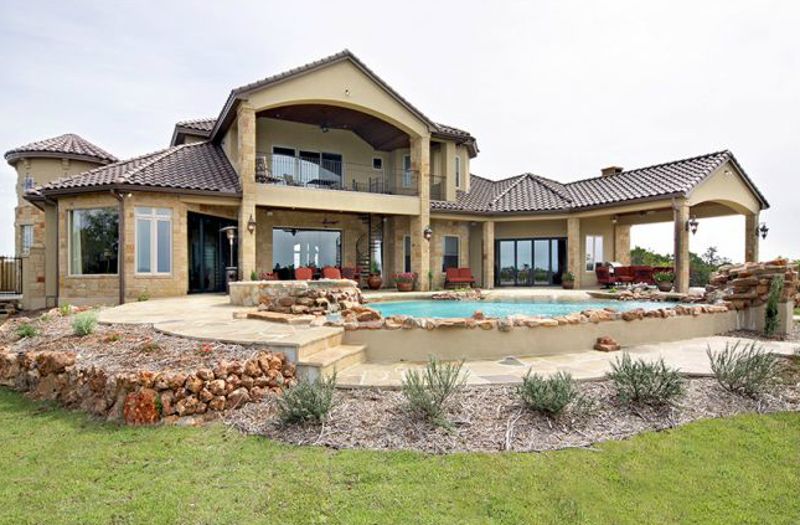 7 Milestones to Hit When Building a Home in the Texas Hill Country
01.06.20

The Texas Hill Country is an ideal location to build the custom home of your dreams. Building a home is incredibly rewarding, especially if you plan to make it a forever home for you and your family. The Vintage Oaks community is one of the best places to build a new home in the Texas Hill Country, but you should have a firm understanding of what this complex process entails and the essential milestones you should reach during your homebuilding journey. 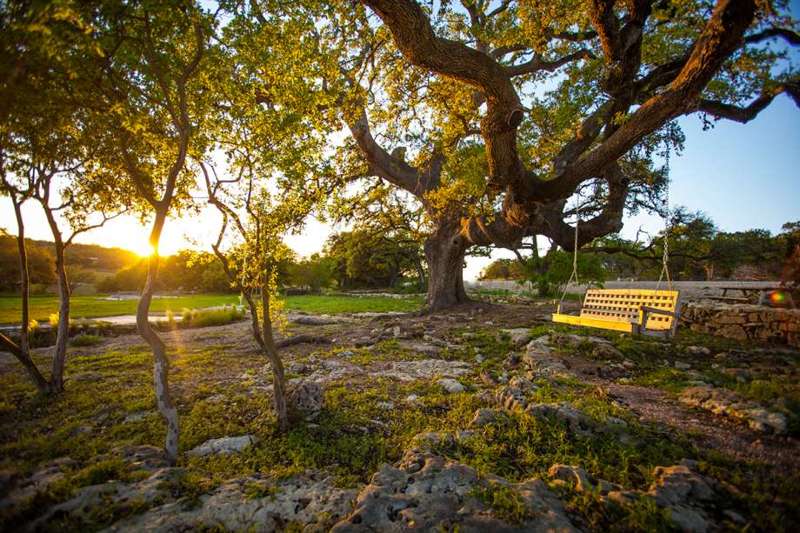 When it comes to retirement today, there is the old stereotype that everyone moves to Florida, and then there is the reality that retirees are moving where they really want to live. Increasingly, that means retiring in Texas, and cities like Austin and Fredericksburg, which were both named to Forbes’ list of 25 Best Places to Retire. To compile its list of the top 25, Forbes sifted through “data on more than 400 cities from every state,” they said. Not surprisingly, economic factors weighed heavily and included overall cost of living, home prices in comparison to national averages, and tax climates for retirees in specific cities.