Designing with Health in Mind

Is your house or your neighborhood making you fat? 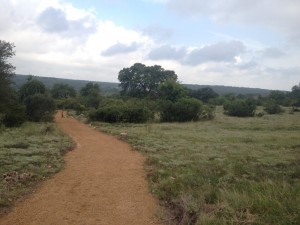 If you're stuck in traffic too much, never see your neighbors and can't  easily take walks or get to a park, you just might be living in an environment  that's not doing any favors for your physical or mental health.

Designers, doctors and developers are starting to look at the ways that  neighborhood design can contribute to public health — and whittle  your waistline.

And it's not just about chucking most of your worldly possessions and  downsizing into a downtown condo so you can walk to a farmer's market.

“I think filling in central San Antonio is a good idea, but most people will  continue to live in the neighborhoods that surround the center. I think a lot  can be done in small-scale neighborhood design,” said Thomas  Schlenker, director of public health for the San Antonio Metropolitan Health  District. “This is a community that is rapidly growing and changing and has lots  and lots of potential. Hopefully as we rebuild the city around us we do it in a  healthy way.”

To try to get people thinking about the connection between their home and  their health, Schlenker is helping coordinate the Sustainable Urban Development  Luncheon on Sept. 21 at the Pearl Stable.

The event will feature keynote speaker Richard  Jackson, a pediatrician and chair of environmental health sciences at the Fielding  School of Public Health at the University  of California Los Angeles. Jackson is the host of the PBS program “Designing  Healthy Communities.”

“We're looking at an avalanche of public diseases,” Jackson said. “We can wag  our finger and say, ‘Lose weight, exercise more.' If you want to change  populations, you have to change environment. If you want kids to run around,  there have to be parks and green spaces. People at first were telling me, ‘If  you're not an architect and urban planner, you shouldn't be arguing  these issues.'”

But he said he's driven by the 25-pound average increase in weight since 1980  and the doubling of the diabetes rate since 2000.

What exactly does a healthy community look like? Jackson isn't really picky  about that.

“Because I'm a doctor, I don't care so much about the design so long as  people can walk and talk,” he said.

But he says that things such as improving transit systems and making good  sidewalks and bike lanes available can encourage more activity, which usually  translates into better health.

One thing renters and homebuyers can do is try to live within a short commute  to work, or at least a commute that isn't jam packed with other cars,  he said.

“People who are commuting in high traffic have higher cortisol levels and  higher blood pressure for several hours afterward,” Jackson said. “Medically, it  is not good for you.”

Another thing people can consider is their proximity to a park, walking  trails or whether it's easy to take a walk around their neighborhood, he said.  Making friends nearby or meeting the neighbors helps, too.

“The most prevalent social disorder in America is depression,” Jackson said. “The treatment for that is community. You stay busy. Our ancestors knew this. If  you have contact with nature, people's spirits rise more than if they're on a  treadmill watching TV in the basement rec room. Clinical depression is a major  disorder, but for the normal person, being physically active and outside and  with other people really works. If you're prediabetic, far and away the best  things you can do is walk 5,000 steps a day. If you can do this with your  friends, that's even better. There's very good medical data to  support this.”

It's an argument the marketplace is responding to.

Brett Dietz, division president for KB  Home in San Antonio, said that walking trails are among the most requested  amenities homebuyers ask for in a neighborhood, and therefore are something the  builder tries to incorporate, along with playgrounds.

“Sometimes basketball courts and fountains are neat, but walking trails are  one of those things that buyers really say that they want,” Dietz said. “It goes  beyond health. It has to do with family and neighbors.”

Thad  Rutherford of Southstar  Communities, developer of Vintage Oaks at the Vineyard, said the acreage-lot  New Braunfels community recently opened two miles of walking trails and has  plans to add another eight.

“This is rough Hill Country, but we have compacted crushed granite on the  trails and you weave in and out of live oaks,” he said. “People can walk out of  their yard and onto the trail, and they can walk to the amenity center. I don't  think even some of them have realized that it's easier to just walk to the  amenity center than it is to drive there.”

The hope is that people will walk and bike the trails for exercise, but also  use them to visit friends and navigate the community, Rutherford said.

“We understood that people were buying acreage out there, but it's important  for a community to actually be a community,” he said.

Schlenker said that creating neighborhoods where people can walk or connect  with nature, as well as offering things such as shaded bus stops or more free  fitness events in the parks, are things that can make it easier and more  enjoyable to live a healthy lifestyle. He loves the path of the Mission Reach of  the San Antonio River, where, “I've seen someone pull out a 12-inch bass (fish)  in the middle of the city,” he said. “That to me is the ultimate.”

A “complete streets” policy where new or refurbished roads are made safe and  comfortable for people on bikes, in cars, on buses or walking is one idea that  Schlenker said could promote healthier living. The idea would be that whether  people live in an urban or suburban setting, they could ride a bike or walk to a  park, restaurant or grocery store. Or at least not have to drive  too far.

“It's almost impossible to live without a car, but you don't have to use it  all the time for everything. If we could all reduce our time in the car by 10  percent, it would be enormous,” Schlenker said. “The solution to our national  epidemic of obesity is not gastric bypass surgery. That is not going to do it.  It really requires really broad solutions that take everything  into account.”

Vintage Oaks is a 3,300-acre master-planned residential community located in the Texas Hill Country in New Braunfels, TX, between San Antonio and Austin.

Vintage Oaks is the fastest-growing community in New Braunfels and in the San Antonio MSA. 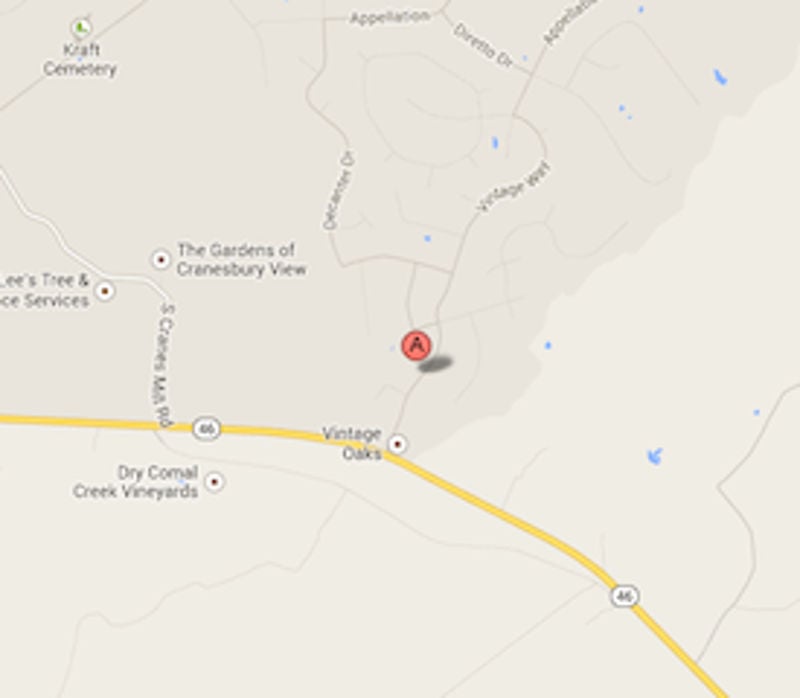 Obtain the Property Report required by Federal law and read it before signing anything. No federal agency had judged the merits or value, if any, of this property. These materials are used for advertising purposes and the features, facilities and amenities described and depicted herein are based upon current development plans, which are subject to change without notice, and no guarantee is made that they will be built or, if built, will be of the same type, size or nature as depicted or described. Actual development may not be as currently proposed. Photos may not be related to the subdivision. Actual views may vary. This material shall not constitute a valid offer in any state where prior registration is required or where state registration requirements have not been met.