Please join us for an evening of live music, dancing, great food and good company at the next Vintage Oaks Summer Concert with Seth James! Music will start at 7:00 p.m. but be sure and get there early to get a good spot on the lawn and grab some food from one of the food trucks!

Born in Fort Worth and raised in the ranch country of West Texas, Seth James has fashioned his own brand of music from a list of influences as diverse as it is long. Stemming from a tall family tree of musicians, Seth's grandfather was a honky tonk piano player from the Texas clubs of the 40's and 50's, while his father carried his gold sparkle Slingerland drums all over the great Lone Star State. There is no doubt the romantic stories of the road played a pivotal role in Seth's decision to make a career out of his passion.

He has shared the stage with a various array of artist such as Percy Sledge, Little Feat, Delbert McClinton, and Billy Joe Shaver. Seth released three albums as a solo artist including 2009’s critically acclaimed That Kind of Man before forming The Departed with long time friend, Cody Canada in 2010. After three years and two albums, Seth decided step down as a band member of The Departed and return to his primary passion of playing the blues.

With a fresh set of tunes and a great group of musicians, James continues to play for sold out rooms with his band and his beautiful wife, Jessica Murray Walker. 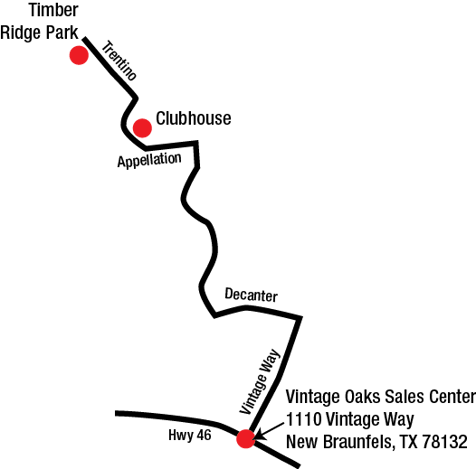 Be the first to tour the soon-to-be complete model homes in The Grove at the "Dusty Shoe" Model Home Tour before the community Concert. Meet the builders, enjoy refreshments and learn about special incenitves!

Email us at info@thegroveatvintageoaks.com to RSVP as space is limited.