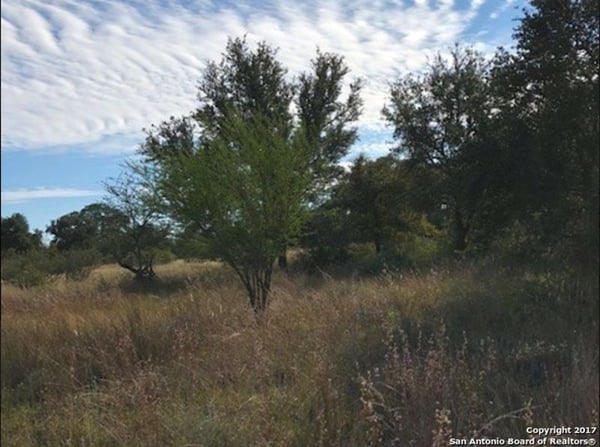 The growth of New Braunfels shows no signs of slowing. Not only is the city No. 9 on the list of fastest-growing cities in the nation this year, but Comal County was just named the second-fastest growing county in the nation, up from seventh place last year, according to new U.S. Census Bureau population estimates.

The county’s population grew by 5.1 percent from July 2016 to July 2017. Comal County land for sale as well as existing, semi-custom and custom homes have also helped make it the fastest-growing county in Texas, with growth projections of 115 percent over the next 30 years.

“Comal County is seeing such a significant influx of new residents it’s been ranked the second-fastest-growing county in the nation,” said the San Antonio Express-News.

Much of that growth has been concentrated on New Braunfels, the ninth-fastest growing city in the nation this year with a 2017 population estimation of 73,959 and 58 percent growth over the past decade. The publication quoted New Braunfels residents who were drawn to the city and Comal County land for sale because of the contrast of “growth and development occurring there,” juxtaposed against the “small-town feel” and easy access to the cities of San Antonio and Austin.

The strategic location of the county and New Braunfels have driven growth in the area for several years. The city is at the epicenter of the population boom taking place along the Interstate 35 Corridor, where people are increasingly moving buying Comal County land for sale in “suburban ring counties that are close to large metro areas,” said the San Antonio Express-News. “There’s more available land there to build, and more businesses and industries — and therefore, more jobs — are also plunking down in those areas. Plus, commuters have easy access to big cities.”

Increased employment opportunities in New Braunfels, where numerous companies have been concentrating their relocation and/or expansion efforts, reduce the commute even further for those who live in the city and county.

For many, a move to New Braunfels and Comal County was spurred by a new discovery.  What once was known primarily as a weekend getaway spot for tubers—or a sleepy spot you pass through between Austin and San Antonio—is today a destination in its own right, with ample Comal County land for sale as well as attractive home options and lifestyle opportunities.

For more information, visit Vintage Oaks. The Hill Country’s fastest-growing community for the fifth straight year, this 3,300-acre masterplan offers Hill Country land ranging from 1–14 acres in both gated and non-gated neighborhoods and custom, semi-custom, and small-lot homes for sale. Acclaimed resort amenities include multiple pools; a lazy river; a children’s playground; ball fields and sport courts; miles of walking trails that wind through the masterplan; a future Fitness Center; the Tuscan Clubhouse, home of numerous events and activities that bring residents together; and breathtaking views of the surrounding landscape.

You can also request a copy of the East Ranch interactive map to see the newest homesite release in Vintage Oaks below.