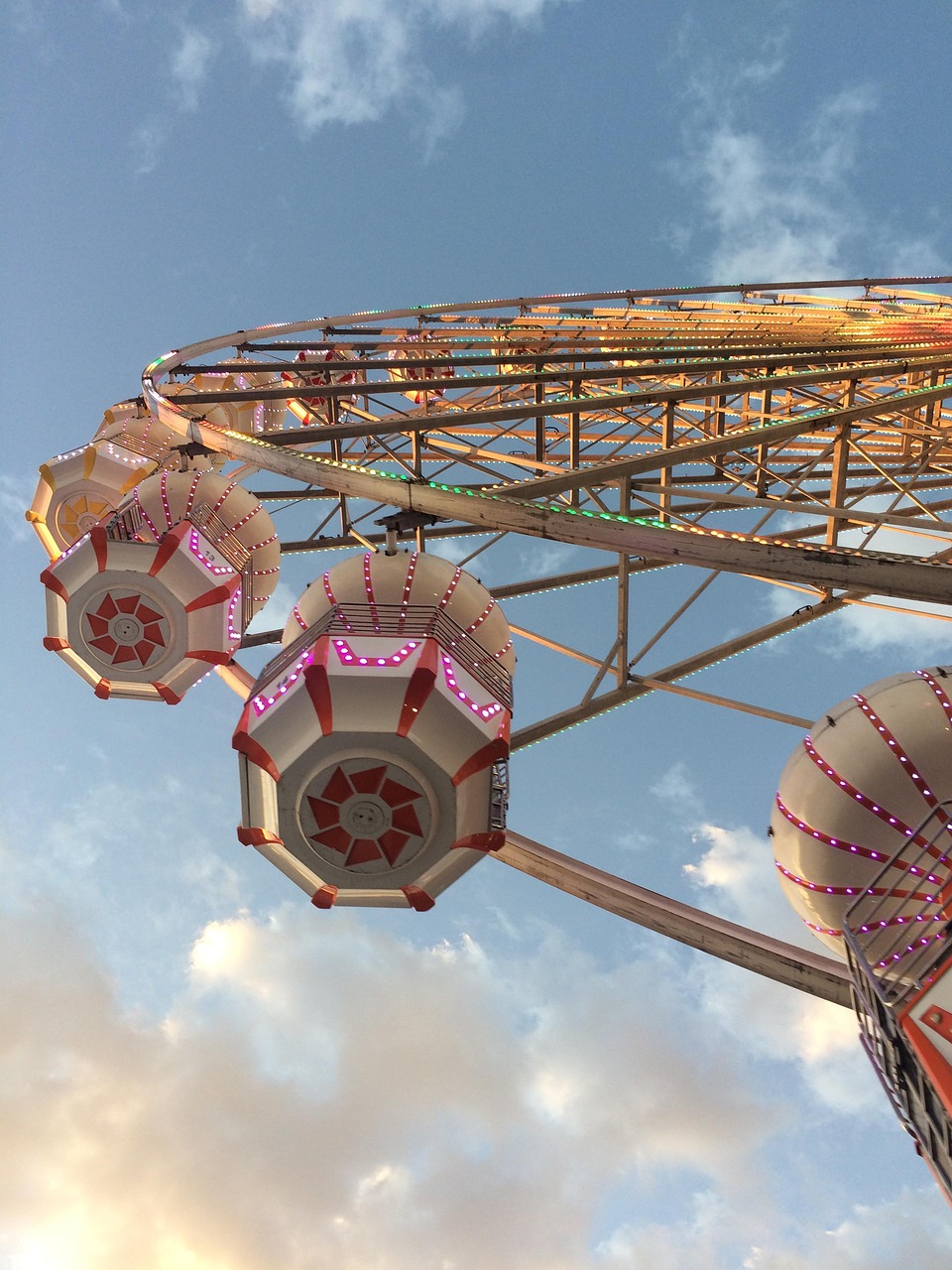 The largest county fair in Central Texas each year is the Comal County Fair and Rodeo, a staple of the San Antonio culture for 126 years. This year, thousands of visitors from all over Texas and beyond visited the Comal County Fairgrounds for family-friendly fun, carnival rides, great food, and much more. If you couldn’t make the festivities this year, the highlights from 2019’s 126th annual Comal County Fair should inspire you to make plans to attend next year.

History of the Comal County Fair

The Comal County Fair has roots tracing back to the late 1800s, when German settlers in the area arranged their first county fair, complete with trains running from San Antonio and Austin to bring visitors to enjoy the festivities. The Krankenhaus (the German name for “hospital”) in the area held a successful fundraiser and the local government gave the first New Braunfels county fair the green light, marking the beginning of a tradition that would last more than a century.

Every year since 1908, local schools, city agencies, and county offices in the New Braunfels ISD and Comal ISD close for Comal County Fair Day. The gates of the Comal County Fairgrounds opened at 5pm on the evening of September 24 for Family Night. Over the years, the Comal County Fair has been a place to celebrate technology and innovation with spectacular displays, cultural events, sports, and contests. Although horse racing at the fair ended in 1990, the annual rodeo events still draw crowds.

The 126th Annual Comal County brought with it the 2019 BBQ Cook Off, a celebration of all things grilled and barbecued, and a perfect place to enjoy true Texas BBQ. Visitors also enjoyed the Livestock Show, handcrafts and woodworking displays and contests, countless games with prizes, and heritage events celebrating the history and people of New Braunfels. Every year, the Comal County Fair ends with a massive parade, traveling down Seguin Street in San Antonio to its destination at Landa Park Drive.

For more information, visit Vintage Oaks. Vintage Oaks is a 3,900-acre masterplanned community featuring acreage properties from one to 14 acres priced from the $90s and a variety of custom and semi-custom homes, and is the fastest-growing community in the San Antonio area for five consecutive years.

For more information about land in the Hill Country, watch the video below.