In New Braunfels, Winter Holidays Have Changed with the Passing of Time 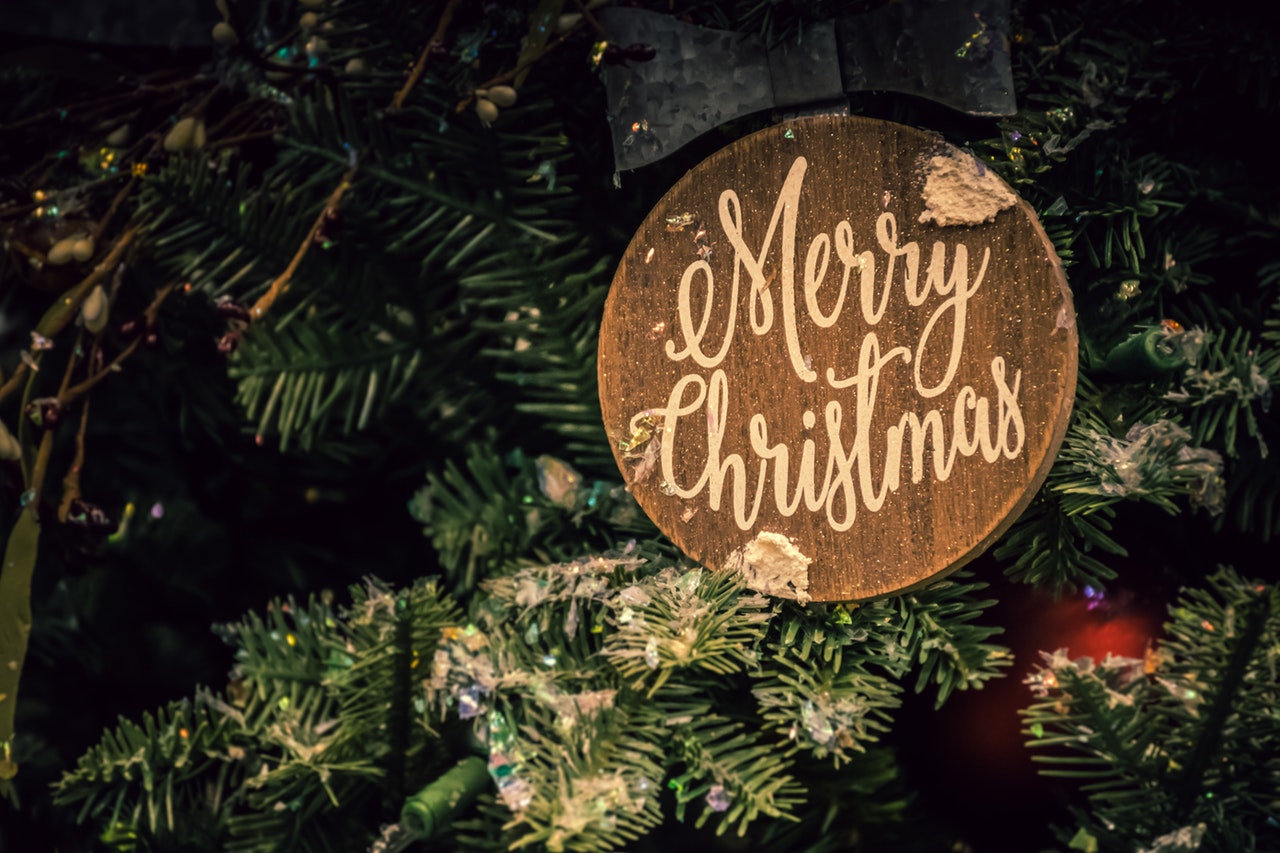 Since the earliest days of New Braunfels, the area has been a mix of traditions. German Christmas traditions have been observed and celebrated across the town along with traditional American and Mexican ones. From old world traditions to modern, uniquely American holiday fun, the winter holidays have been, and always will be, an important part of the fabric of this great city.

You may not know a lot about the history of New Braunfels if you were not born and raised here. As one of the fastest-growing cities in the U.S., this town’s population includes many “transplants” from other parts of Texas and other cities around the nation. New Braunfels was established in 1845 by Prince Carl of Solms-Braunfels, Commissioner General of the Adelsverein. The town takes its name from the city of Braunfels, Germany, which is located in the Lahn-Dill-Kreis in Hesse.

In the early days, settlers made camp at the site that we now call Dry Comal Creek. Local people called this area Las Fontanas, or The Fountains, before the Germans arrived. Prince Solms bought two leagues of land in this area for $1,111. This equates to about six miles of land. On Good Friday, March 21, 1845, the very first settlers forded the Guadalupe River near the location of the Faust Street Bridge today.

Prince Solms was succeeded by John O. Meusebach, a former Prussian bureaucrat. Meusebach invited Americans to settle in this territory, which had been strictly German to this point. In just five years, New Braunfels became the fourth-largest city in Texas, preceded only by Galveston, San Antonio, and Houston.

The city’s first newspaper, the Zeitung, went into print in 1852. It was created by a German Texan botanist, named Ferdinand Lindheimer. It still exists to this day, as the Herald-Zeitung. Despite suffering through the boll weevil cotton crop disaster, the town known as Gruene still exists as the Gruene Historical District within the New Braunfels city limits. Its centerpiece is Gruene Hall, a famous dance hall and the only business that never closed during the cotton crisis. It remains a landmark today and attracts tourists from around the globe.

German Traditions Through the Years

German holiday activities take shape in the early part of December, with St. Nicholas Day on December 6. This tradition involves hanging stockings by the fireplace and hoping good deeds will be rewarded with gifts from the Saint. But naughty children beware! St. Nicholas stuffs their stockings with twigs! Germans also mark their doorways with the letters CMB as a prayer for protection of the home. The letters stand for the names of the three wise men, Caspar, Melchior, and Balthazar.

The festivities on December 21 involve another saint, St. Thomas, in the Christmas tradition. Workers who arrive late are given the moniker Thomas the Donkey for the day. German tradition holds that the Christmas tree isn’t put in place until Christmas Eve. The tree is decorated with various items including cookies, fruits, and ornaments. The story of Christmas is read to the children on Christmas Eve, and families take to the streets singing carols on their way to the church for the Christmas Eve service. The service involves Krippenspiel, which is a reenactment of the Christmas story.

After this, they head home to exchange gifts left under the tree by Christkind. Families enjoy a Christmas Eve feast of suckling pig, rice porridge, sausages, and many other dishes. This dinner is called Dickbauch, or “fat stomach”, which seems quite apropos. German tradition celebrates Christmas itself on both December 25 and 26 with another grand meal, including roast goose and the German specialties of Christollen, Lebkuchen, marzipan, and Dresdner Stollen. Christmas Markets are also a popular tradition all across Germany, featuring local delicacies and drinks.

In New Braunfels today, tree decorating begins on or before Thanksgiving, Santa Claus places gifts under the tree and stuffs the stockings, and St. Thomas doesn’t play much of a role. Christmas dinners are still delicious and filling, but it is rare to see a roast goose or suckling pig on the dinner table. Busy lifestyles don’t always allow for as much church and family time as we would like, but the core of German Christmas traditions remains the same. It is a season to spread joy and cheer in the company of dear friends, family, and loved ones.

Vintage Oaks is a 3,900-acre masterplanned community featuring Texas land for sale from one to 14 acres priced from the $90s and a variety of custom and semi-custom homes, plus spectacular Hill Country views and towering oak trees. Owners enjoy amenities including three pools, a lazy river, children’s playgrounds, five miles of nature trails, tennis and basketball courts, sporting fields, and the stunning Tuscan clubhouse. The year-round calendar of events and activities for all ages includes the Summer Concert Series in Timber Ridge Park, dining out groups, Bunco groups, swim-in movies, yoga classes, Wine Night, Halloween Trunk-or-Treat, and the annual holiday event in the community, complete with a snowy sledding hill.

The fastest-growing community in the Hill Country for five consecutive years, Vintage Oaks has no city taxes and offers the ability to choose your builder and build when you're ready.

You can learn more about what makes New Braunfels so popular below.